Once you remove this knot, you can open the envelope, tearing the top part to open it a bit like a grip bag. We also find, a cotton pouch, directly attached under this knot. We can store our product in it.

It is thus a packaging that can be recycled, respecting our environment and it is not to my displeasure! As much the pocket would not be there, I would have been a little disappointed, but there, it is just what is needed!

Zoom in on the details of the twist

A product made by hand

What can we do with it?

Don’t fix it on your forehead!

Which lubricant to choose with ?

As usual, when you have a toy that contains silicone, in order to avoid any worries, you will have to opt for a water-based lubricant. Again, I really like to recommend the Sliquid brand, which is my favorite to this day, despite the fact that I also like Pjur or Yes. Either way, as long as your lube is water-based, you won’t have any nasty surprises when mixing the two!

How to clean it?

Cleaning will be simple, but beware of residues stuck in the twist

Now we’re going to find out if unicorn horns are sex beasts! Because we don’t talk often enough about the sexuality of unicorns! With Kitty, we tested this one, in several cases of figures in order to make you a report of our uses and our impressions! It’s not every day that we have a unicorn at home! Here is our opinion !

Use in vaginal penetration

As far as the back and forth is concerned, it is really easy to achieve this, not to mention that you can hit the bottom of the vagina with it! What’s more, once inserted, you can even turn it to stimulate the vaginal walls without fear of relief disrupting the pleasure you get. According to Kitty, it offers a good stimulation and fills enough, especially when it is inserted to more than half. 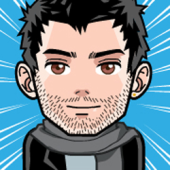 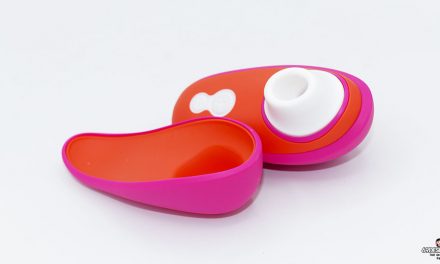 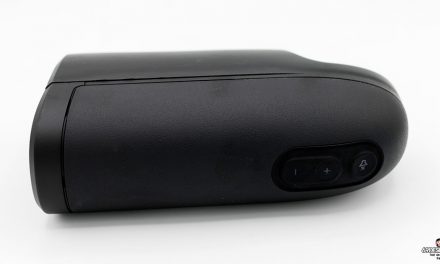 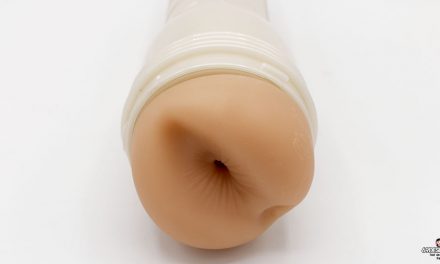 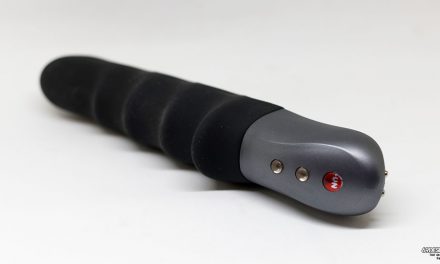 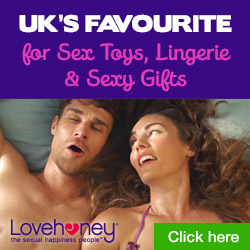 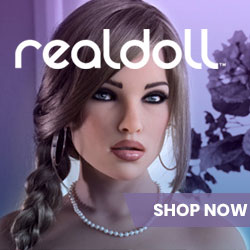 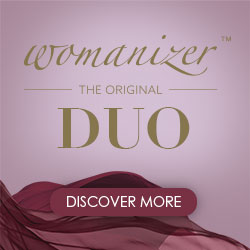 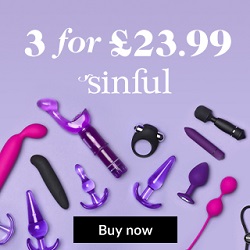 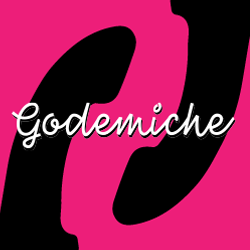 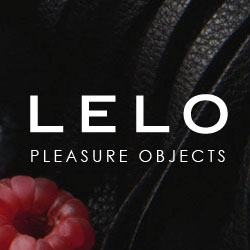 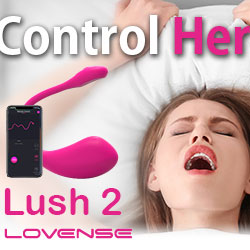 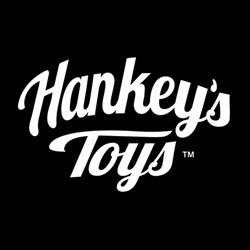 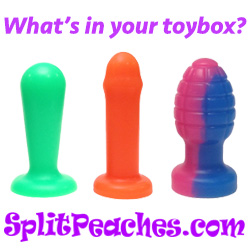 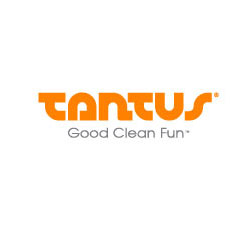 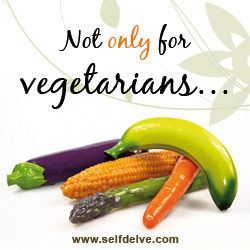 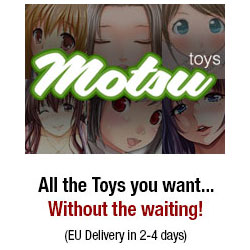 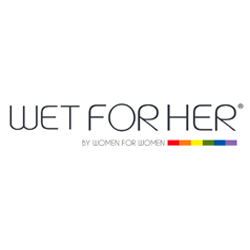